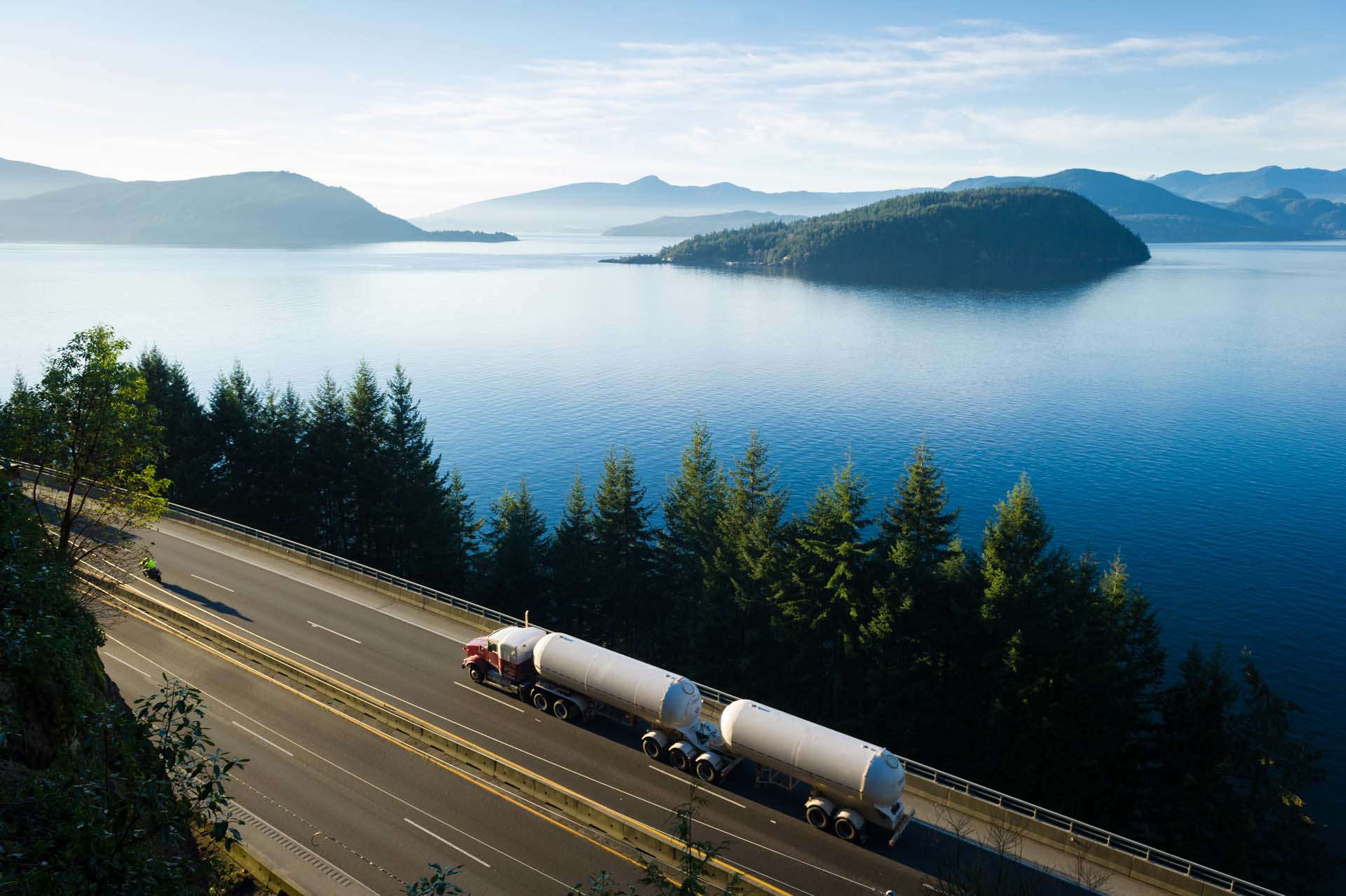 The Asia-Pacific Economic Cooperation (APEC) Chemical Dialogue is the premier regional, chemical-specific forum that aims to strengthen cooperation between government authorities, industry, and trade stakeholders in order to foster innovation, promote high standards of protection for human health and safety, and the environment, and prevent barriers to trade.

The chemical industry plays a crucial role in most sectors of regional economies, which has led to innovative, life-enhancing products and technologies that not only support the global economy, but also help people live longer, healthier, more sustainable lives. In 2017, the chemical industry contributed $5.7 trillion to global Gross Domestic Product (GDP), equivalent to seven percent of the world’s GDP. The Asia-Pacific chemical industry made the largest annual contribution of $2.6 trillion and supported 83 million jobs. The ability of this industry to trade is essential to economies all over the world. Over two-thirds of APEC chemical trade is intra-regional, with reported exports valued at $2.9 trillion and reported imports valued at $3.0 trillion from 2011 to 2015.

Given the relative importance of the chemical industry to the global economy and to the Asia-Pacific, it is imperative that governments and industry cooperate with one another on key trade and regulatory policy issues. 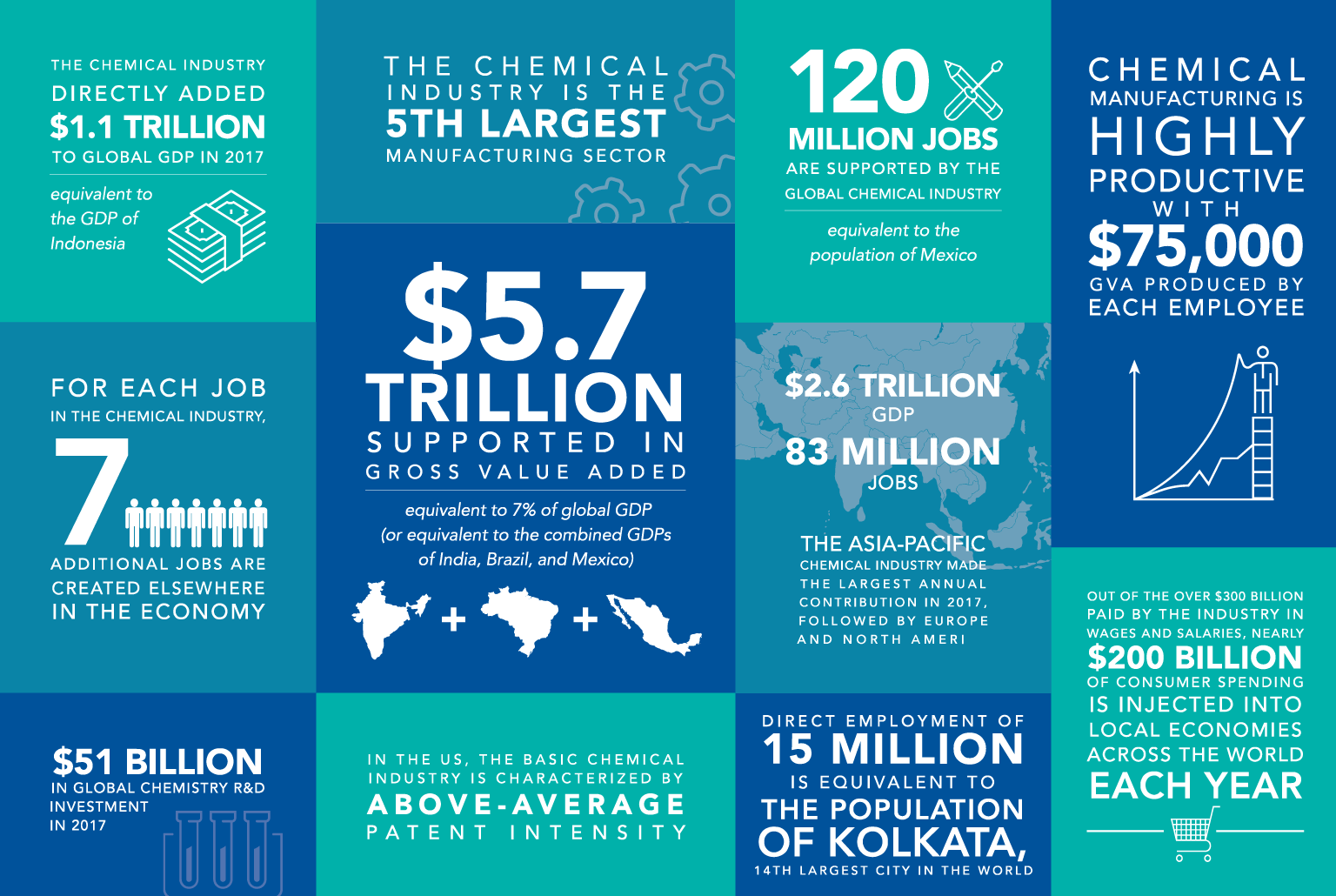 Free and open trade raises standards of living, lifts people out of poverty, connects people and businesses with one another across the world, fosters innovation in manufacturing and agriculture while enabling governments, organizations, and individuals to make our world more sustainable and ensure greater prosperity for our children and future generations. The chemical industry, in particular, is the enabler industry, serving as the key input for 96% of all manufacturing and a solution provider for major global environmental and societal challenges. Our industry and the industries consuming chemicals both stand to benefit when trade agreements, include under the World Trade Organization, address and prevent both tariffs and non-tariff barriers to trade in chemicals. 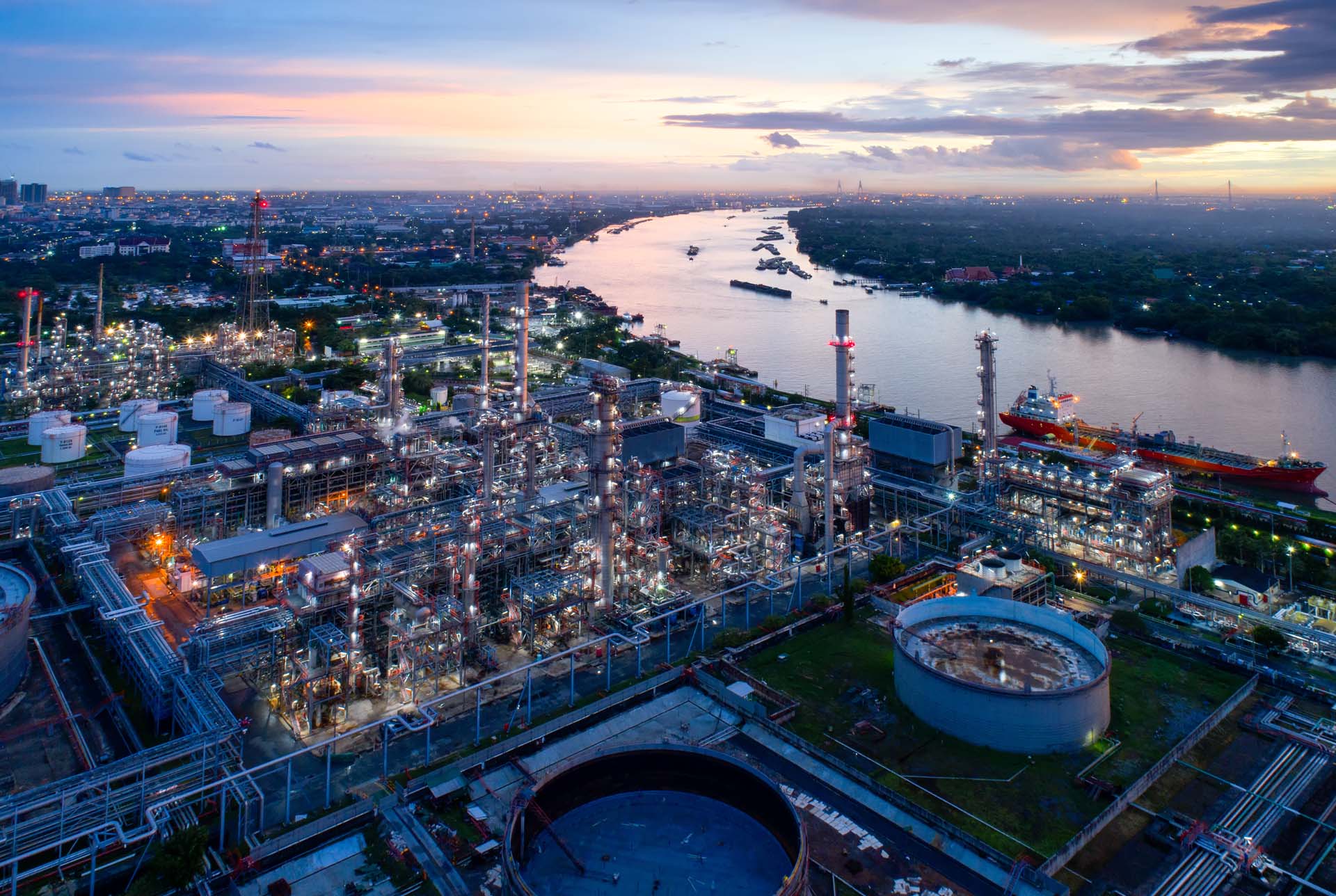 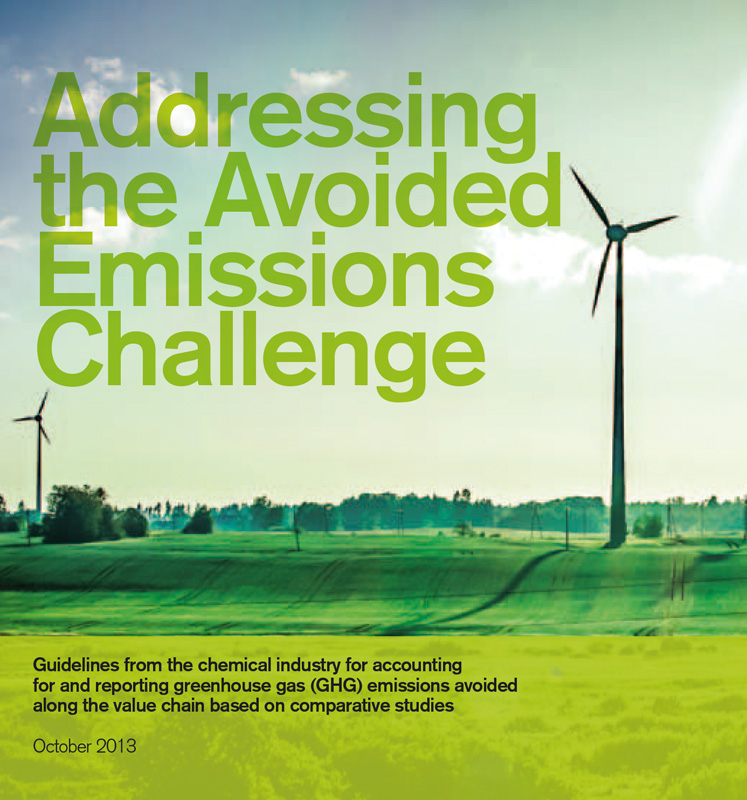 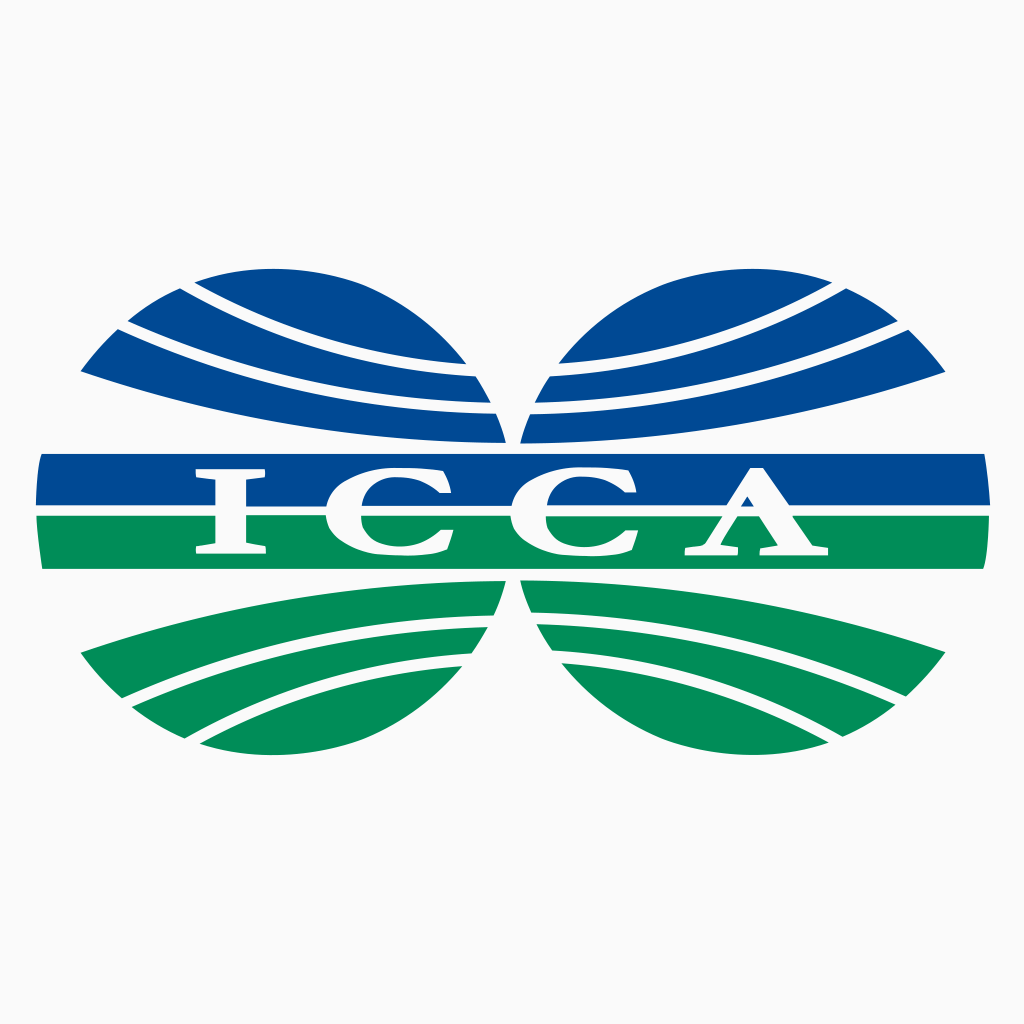 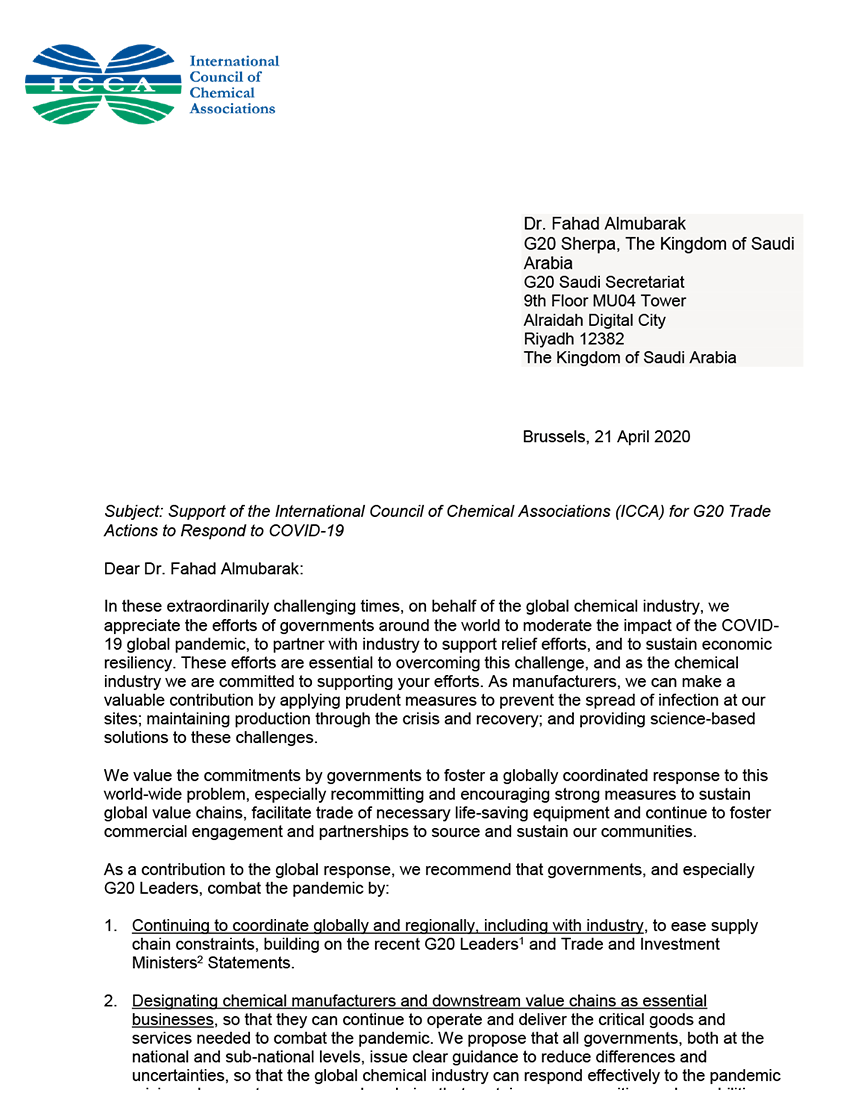 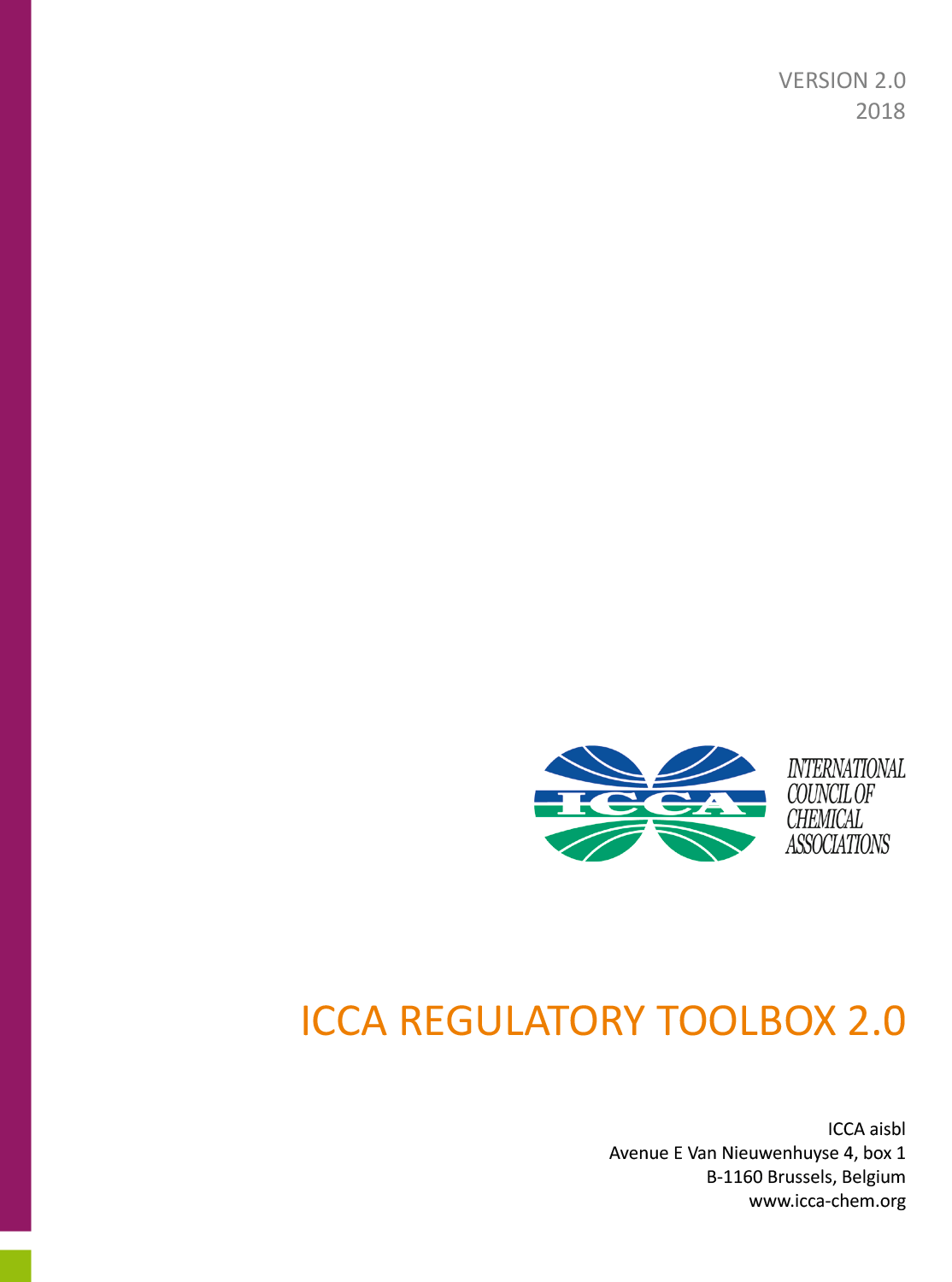